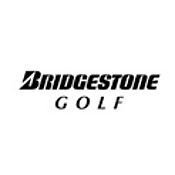 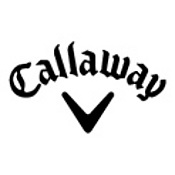 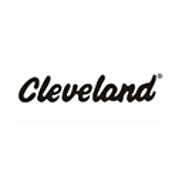 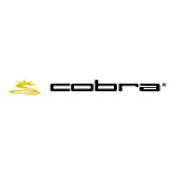 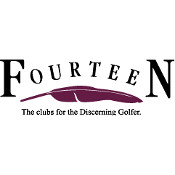 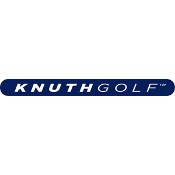 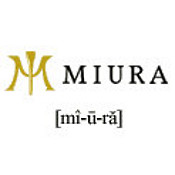 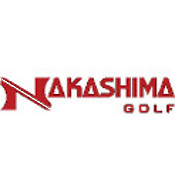 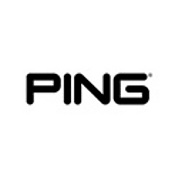 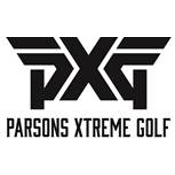 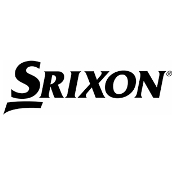 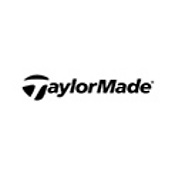 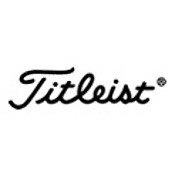 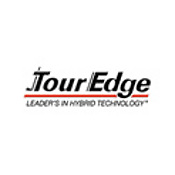 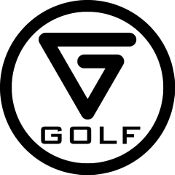 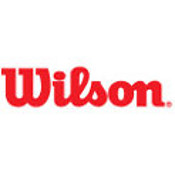 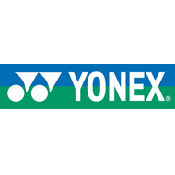 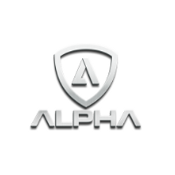 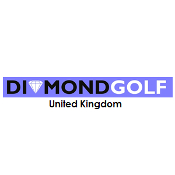 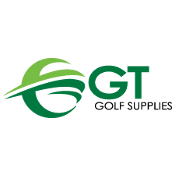 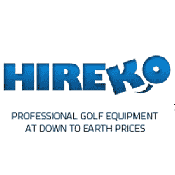 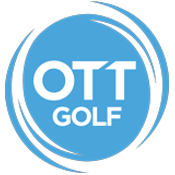 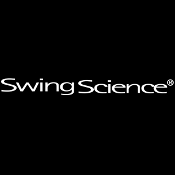 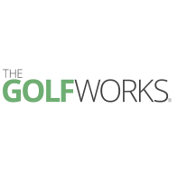 Finally, Graphite Design and Pro’s Choice wish to emphasize that neither they nor any of their affiliated companies will have any responsibility or liability for any accidents, incidents, product failures, damages or injuries arising out of or attributable to the purchase or use of any counterfeit shafts.

We appreciate your continued use of Tour AD shafts.

While these counterfeit shafts can be hard to distinguish from authentic Graphite Design shafts, rest assured that if you make a purchase from an Authorized Dealer that you find on the Pro’s Choice website the shaft will be 100% authentic and fully covered against manufacturing defects for 60 days from the date of the purchase.

If you are buying from a source that is not listed on this web site within our “Where to Buy” pages, then chances are very strong that they are not an Authorized Dealer of Graphite Design shafts.